Coming to the end!

I was thinking this morning about where this Blog was going, the intention was to follow my life as it started and changed, following my move to Colombia. We are now more than two years down the line, and I have finally come to the stage where Marcela and I will be settling down to a normal life, or as normal as any life can be. Therefore I think that once the house in completed, I will have taken this Blog as far as it can go, it will no longer be a 'new life', I will therefore draw a line in the sand, and say my good-byes, however we have a couple of months left until we reach that stage, so stick with us!!

Hopefully work will start on the house sometime this week, I believe that work is going to start upstairs first, whilst the kitchen is being made, forgive me if I start repeating myself, the upstairs, can't be accessed from inside downstairs, there is a covered walkway from the front door to the side tiled staircase, 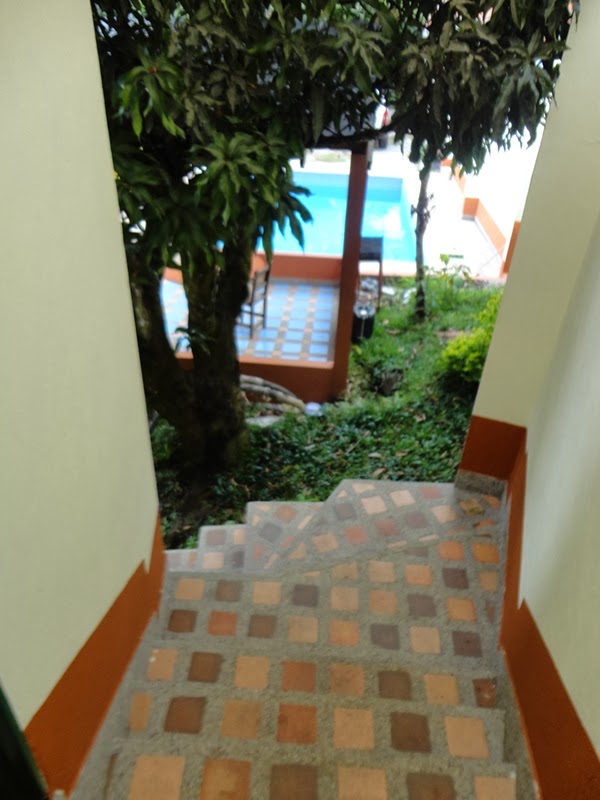 which leads up to the lounge, 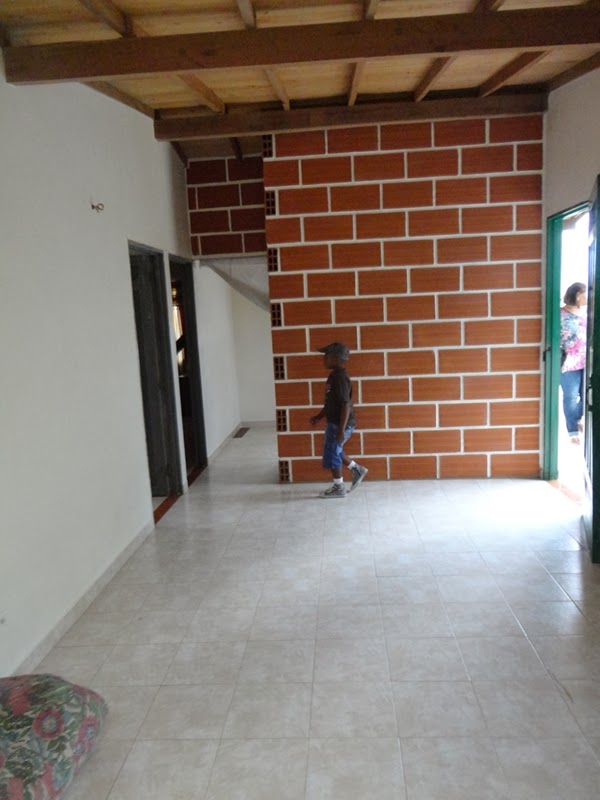 and three bedrooms, which will now be just our bedroom with en-suite, an Office, and the third bedroom will be a generous walk-in wardrobe, with dressing table for Marcela, there is also another bathroom attached to the latter, the loo will be available when using the lounge, the shower room will be redundant, and will be used as a broom cupboard. From the lounge, is also access to the balcony, which covers the front and one side of the house, but unfortunately not as far as our bedroom!

Downstairs the intention is to rip out the existing kitchette, and turn this into the dining area

One of the three downstairs bedrooms will then be turned into the new Kitchen, it will not be a huge space, but I am having an old fashioned Larder/Pantry built in, which will free up other space, and hopefully provide a cooler space for storing foodstuffs. Pipework will also be installed for hot water to the kitchen, and the two useable bathrooms, I have yet to source a boiler, but maybe later this week.

All the ceiling downstairs have got to be plaster-boarded, which will make the house seem much lighter than it is at the moment.

The side of the house outside, which we started clearing yesterday, will be concreted, brick pillars built and a canopy erected, giving us an area for the washing machine, and drying clothes,

at the far end, I am having a outhouse built for the downstairs cleaning gear, garden tools, and also an area Pépe can use for shelter when we go out.

This is our plan anyway, it will be interesting watching it come to fruition.

There are some oddities here, that I don't understand, but it does answer a lot of questions! I have commented previously about the state of the rivers here, the smell of sewerage, the disgusting colour etc. Well part of that has to do with the arrangement for disposal of household water.

Our new house has as expected, being in the country, got a septic tank, BUT only the contents of the toilets go into that, the water from the showers, hand basins, kitchen as well as rain water go via pipes down into the river, and this is official, we pay a small fee for the right to do so. I find it hard to come to terms with this, but because it is official I don't see how they can change it in the forseeable future, it would cost householders a considerable sum to re-route their pipework. 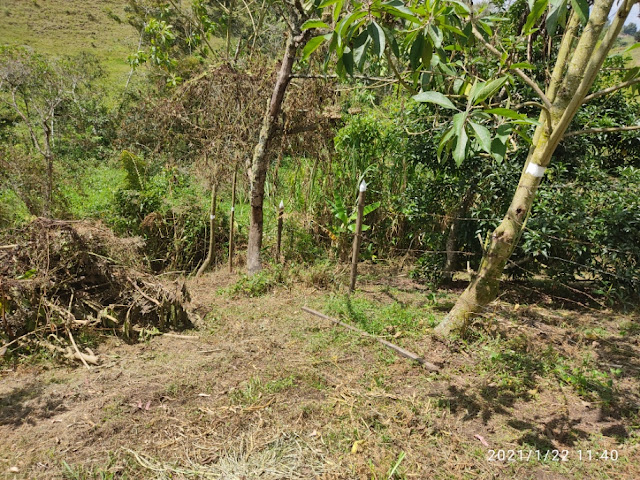