The Passing of a Loyal Friend

I had a message last night, sent from a good friend in Cadiar, the Village where I lived in Spain, to say that my loyal companion of over four years Luis, was killed in a freak accident the day before:

I don't know the details, and I don't want to, but he was out walking with another friend who took him in when I moved, and he was run over by a passing vehicle in the village.

For those of you who haven't been with me on the entire journey, Luis was abandoned in the village in 2007, we believe by Brits passing through, because he only answered to English, he was in a sorrowful state, and a good friend who knew I was looking for a dog at the time, phoned me, I went round, and that as they say, was that!! We were inseparable thereafter.

However when I moved to Colombia, I knew that for the time being I was going to be living in an apartment, and in or near the City, Luis was an outdoors dog, and hated traffic, in addition, the journey would not have been fair on him. 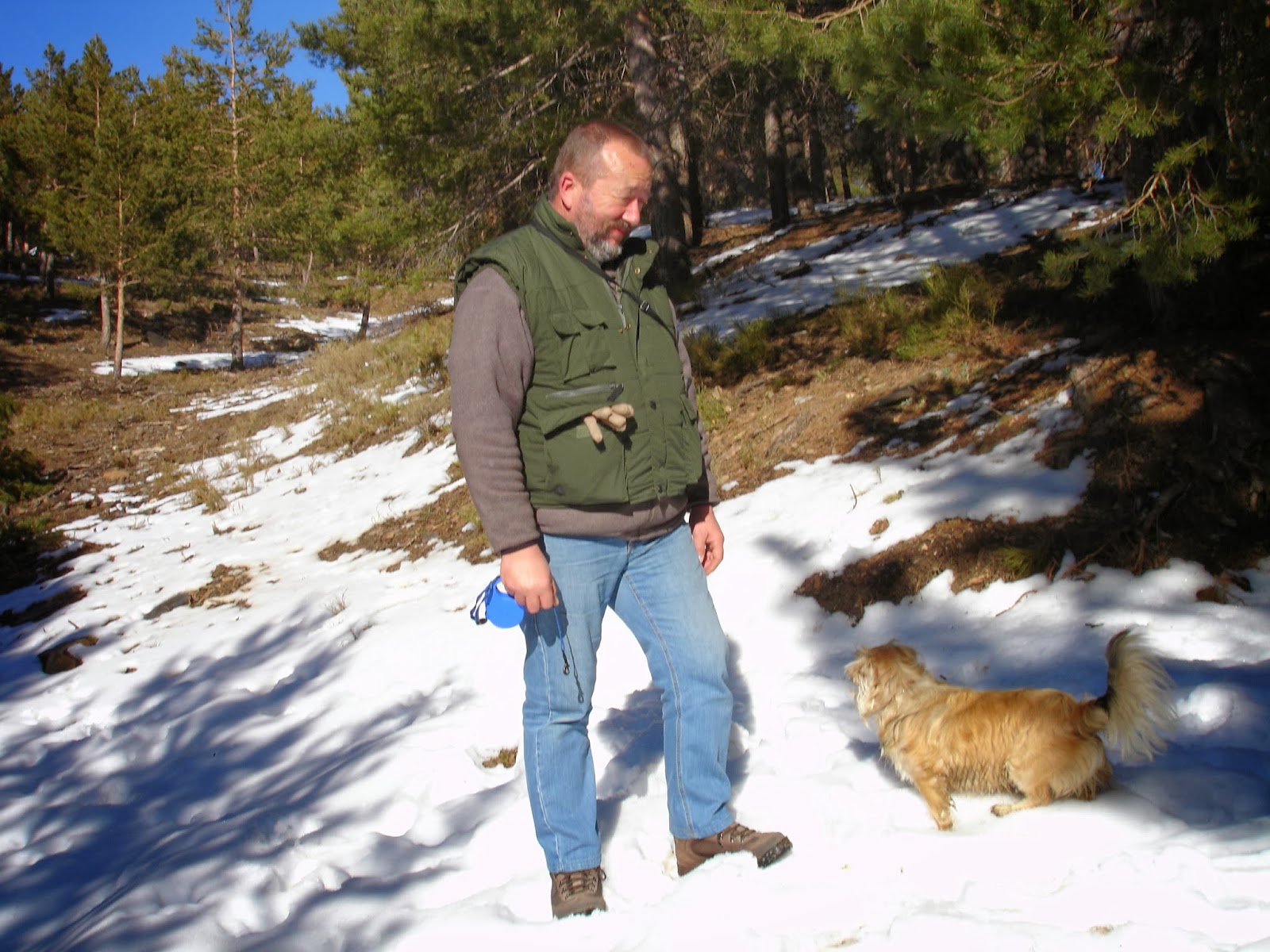 I was lucky that I had a close friend who thought as much of Luis as I did, well almost, and he jumped at the chance to take him in, and give him a home, so I left knowing that Luis was going to be well looked after, it didn't make it any easier, as we had been together so long, the guilt stayed with me, but he was happy. 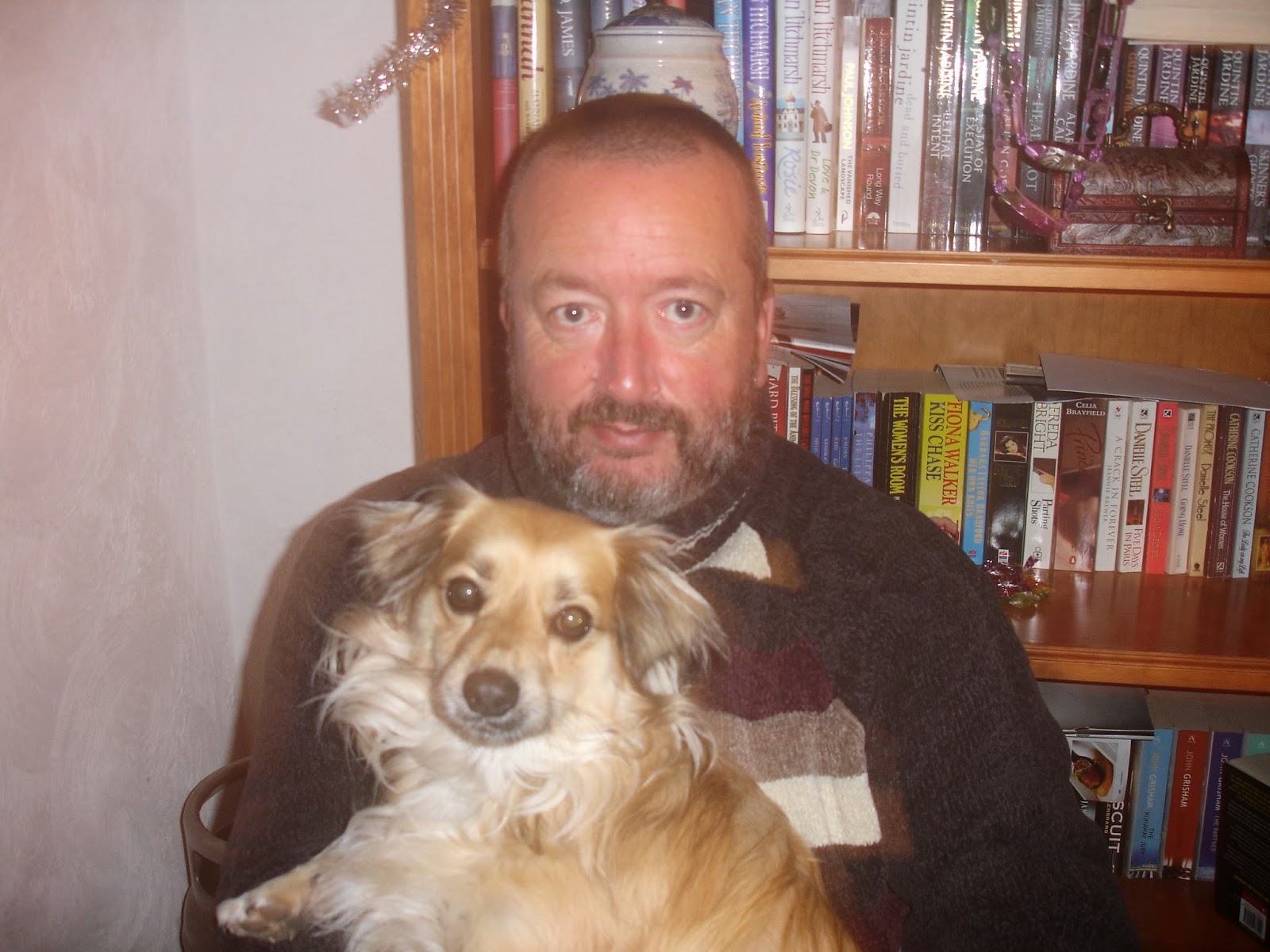 R.I.P. old friend, you will always have a place in my heart.