It's been a long day!

Up at 5.30am, out and walked with Pépe, well to be honest, today, he dragged me along! Then I was working on the computer, whilst having my coffee, when the gate bell went, it was the kitchen team with the granite countertop...early!

Marcela was still in bed, but on hearing them, she soon put in an appearance, and they got underway, firstly repairing the damage caused yesterday, by the other team, and then fitting the new 'L' shaped top, that did not go smoothly, they had cut the hole for the sink, because it was being fitted under the granite, so needed a polished finish, however the  second part of the 'L' had to have the hole cut for the hob, and just as he was finishing, the granite cracked, I shook my head in despair, but they were not in the least worried, and cut the hob section from the rest, and glued it in place, I wasn't going to accept this, but they assured me it will be as strong as before, and to be honest, I had a job to find the join. 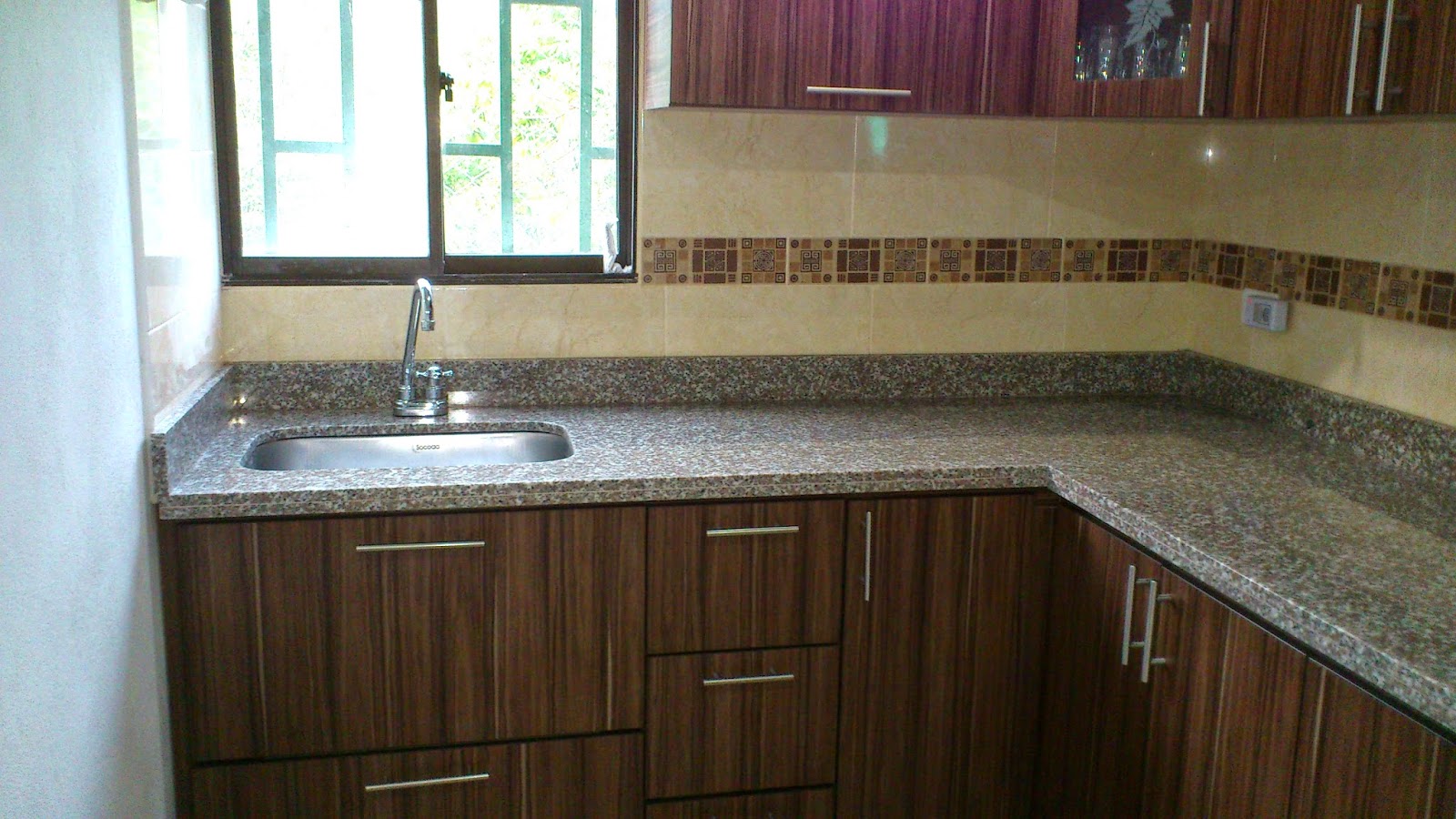 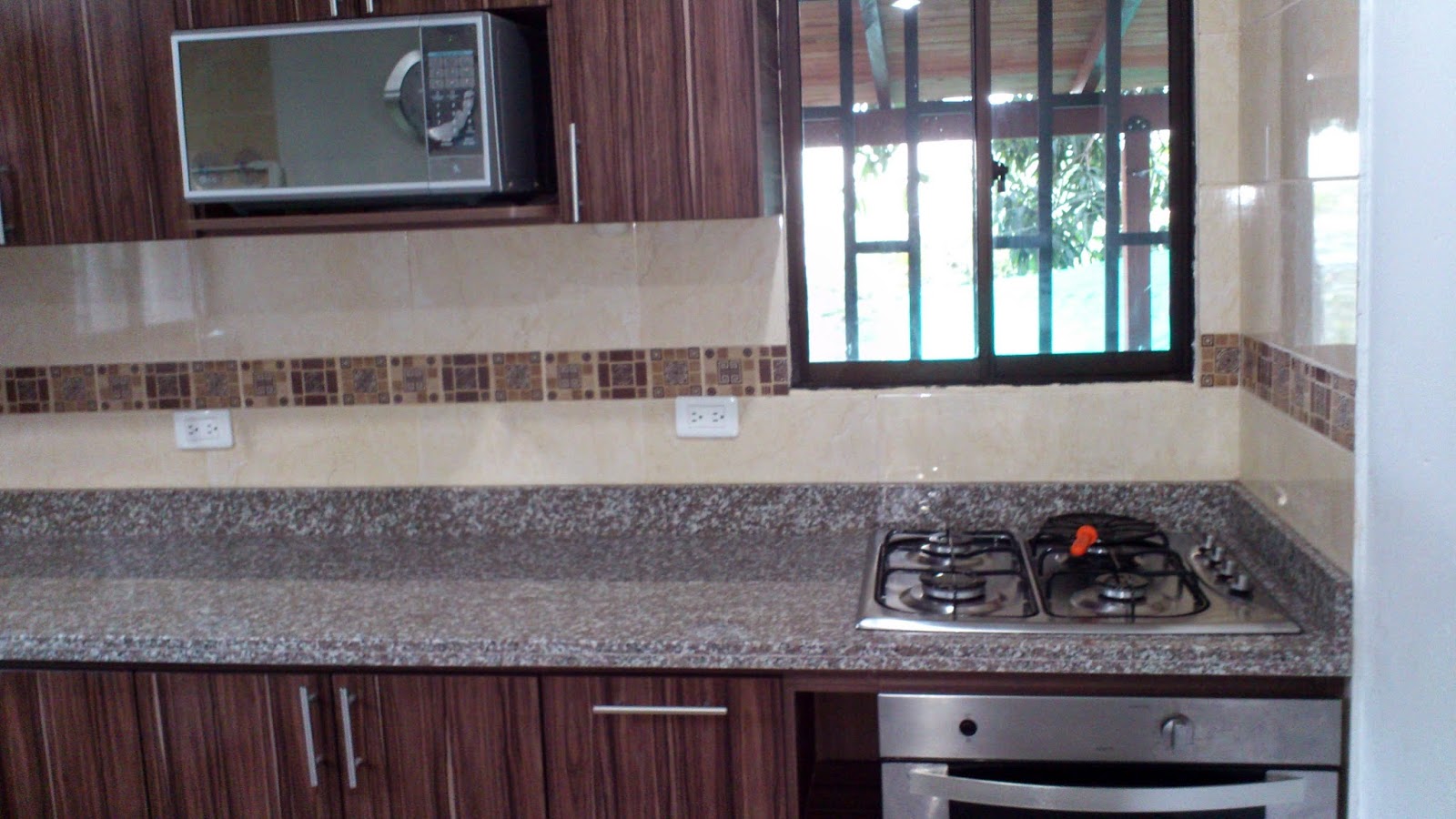 I actually like it better than the stainless steel now, so I will keep quiet, because I pushed for the other from the start, and we had nothing but problems.

They even brought a plumber along, who fitted the piping for the sink, and reconnected the gas, but he didn't have much to do there, because I changed all the pipes yesterday, and fitted metallic flexible pipes on the suggestion of the HACEB Engineer when he was here.

Once they had gone, we tidied up a bit, and then got ready to go out, Marcela left first in the Tucson, and I followed on the bike, kitted out for a storm, and it was baking, by the time I arrived, the inside of my jacket was sodden, I pulled up, and someone started hooting their horn behind me... It was Marcela, she had beaten me to it, but couldn't find a parking space, I told her to stay where she was, and went into the showroom, and asked if they could move one of their cars, which they did, and the mechanic, jumped into the drivers seat, and manoeuvred it into the space.

Marcela had been busy again, and contacted the showroom with the red Tiggo, and played hardball, as a result they agreed to match the price of the other Chery Dealership, who was still trying to sell us a black or blue version, until we hit the wire. As a result the money from the Tucson was transferred straight to the Chery Dealership, and we followed it around the corner, where Marcela completed the paperwork, and we were even given our number SNV---, I have now got to think up a phrase to remember that, or I will be trying to get in the wrong car! 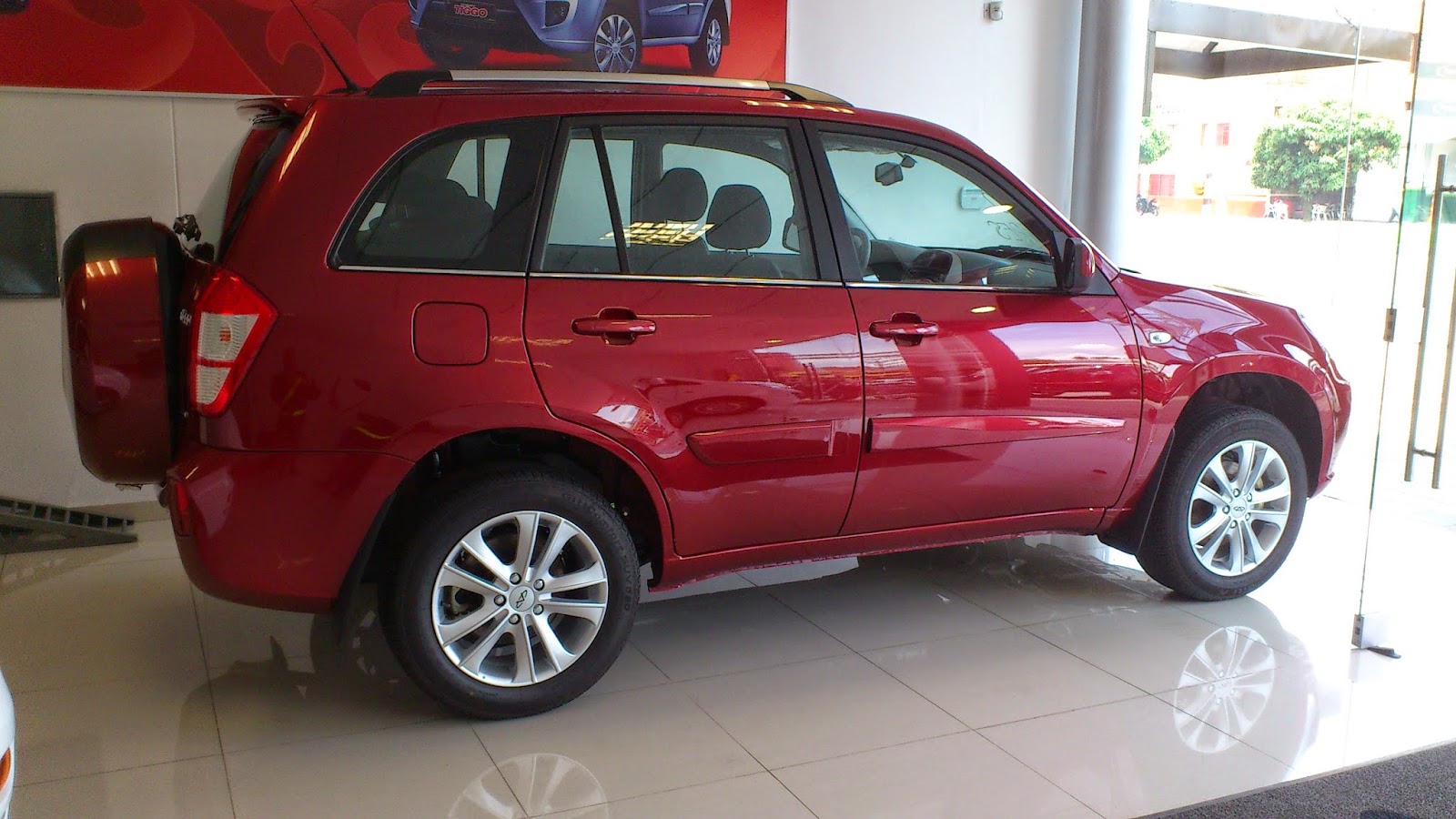 It's a 1.6 4x2, so should be more economical than the Tucson, it will be registered aqnd waiting for tomorrow afternoon, but because of the last number, tomorrow is our day for Pico y Placa, which forbids us to drive in the Medellin area between certain hours, so we are collecting it Saturday morning.

After completing the paperwork, we went for a celebration lunch, called at a branch of my Bank, and transferred the balance for the car, and returned to the Showroom with the receipt, hoping the car had been removed from display, and were sad to see it hadn't. The Saleswoman told Marcela there was no room out back... yeah, right! so Marcela asked her to lock it, so people were no longer climbing all over it, but I doubt she even did that.

Then it was back to Bello, for Marcela to collect papers from the Notary, the road leading to it, was blocked solid with people gawping, there was an ambulance, and the Fiscal vehicle, this Department seems to cover everything official, but it meant the death was at least suspicious. In the Notary Marcela was told it was a man who had just been for a medical appointment nearby, was walking away  had a heart attack and died, I am glad I don't go to that Medical Centre.

Back home, Pépe greeted us like something gone mad, I put the bike away, and we have flaked out.
By Phil Sale at May 15, 2014