After checking my emails, it was time to get stuck into work again, a man's work is never done!!! first I loaded the washing machine, it was  then back to the kennel, where I varnished everything on the exterior, wood and brick, it stops the brick going green, and actually looks quite nice, I did the same with the roadside garden, and the BBQ.

Following that, it was back to working on the roof, I had to be careful, because the sun was already beating down, I needed to reach across each sheet of Onduline to screw it into the support, but the hotter it became, the easier it was to damage the sheeting,fortunately nothing serious.

That done, I couldn't continue until I had been to buy more sheets, so after hanging out the washing, I decided that I should make a start on the perimeter wall, it needed a bit of repair work, where quite serious cracks had shown, also where I scrubbed the blistered paint off, as a result of next door neighbours piling rubble against it, causing damp, some of the render came away with it, I chipped that back to solid, then sifted some of my course sand, until I had enough to mix up some cement, and did the running repairs.

Unfortunately, as a result of my scraping off the old paint, it landed on Marcela's recently pristine flower bed, however I took a couple of photos before spoiling it! 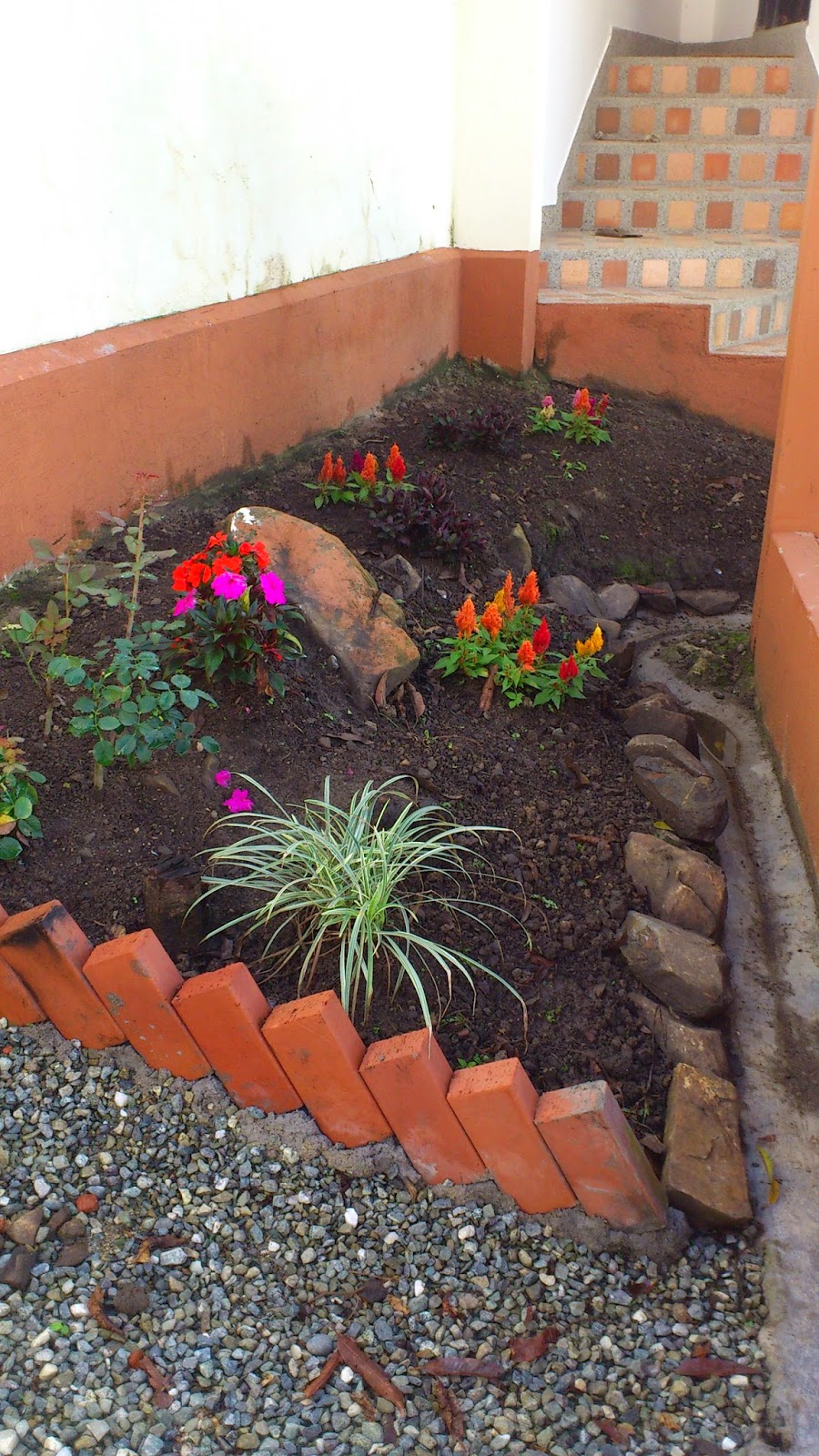 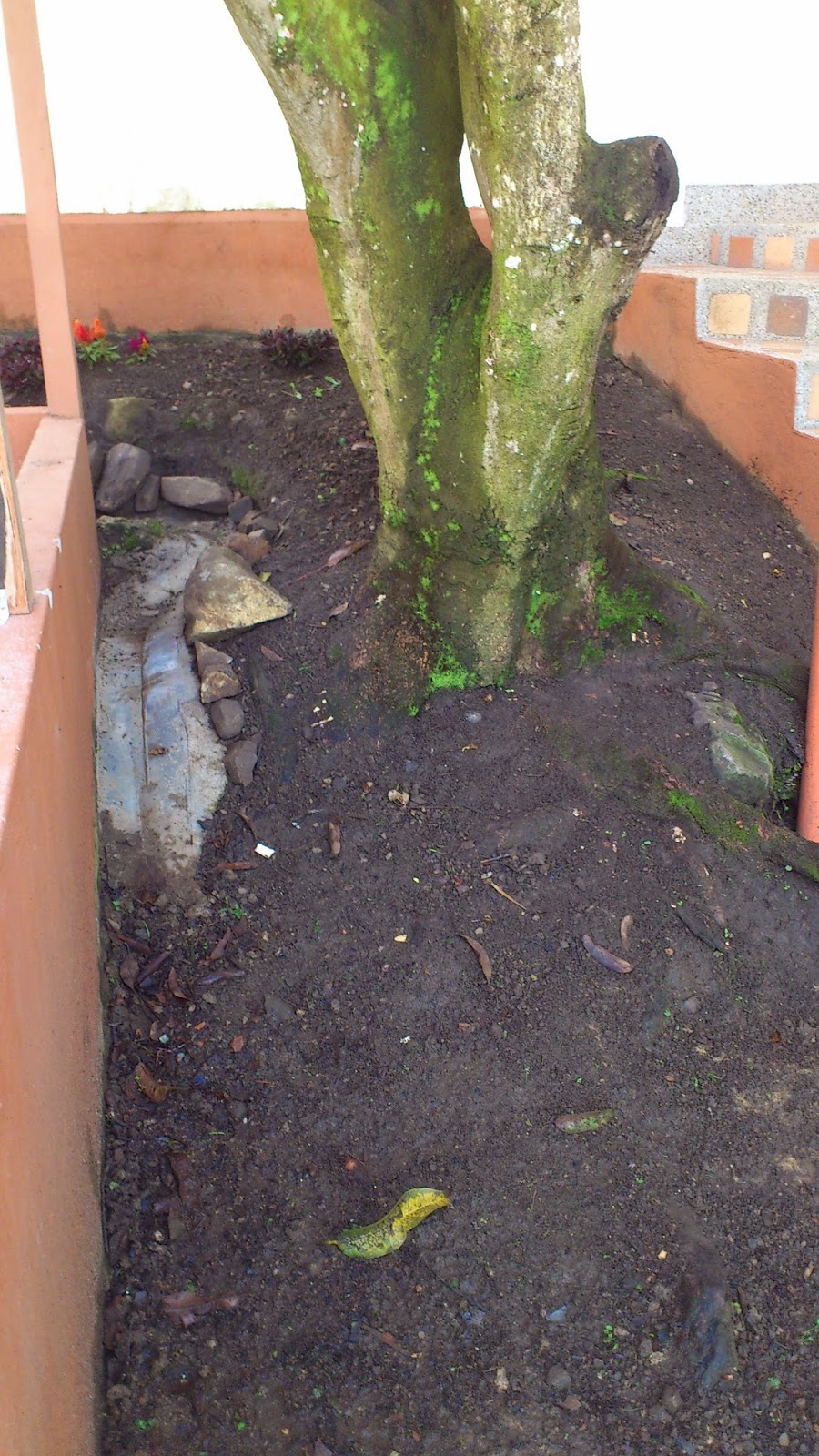 We want to increase the flower stock, but have decided that it makes more sense to wait until we return from our holidays, even though Henry is arriving on Monday to house sit, and look after Pépe, we are not sure it would be wise to buy them before.

At some point in the day, I stopped for lunch, can't quite remember when!

Marcela had been delayed due to one of the Notaries she was visiting having two weddings to officiate, before he could sign her papers, so she did not get home until 5pm, I was waiting with the trailer in the road, hitched up, and I rushed off to get the roofing sheets, they had to be on the roof tonight, as I am otherwise engaged tomorrow.

I had a clear run, loaded up and straight back, unloaded and back to work, which was no easy matter, because after the first sheet, it was dark, fortunately I have a baseball cap with lights in the peak, which just gave enough light to work by. At 7pm, job done, and after clearing up it was time for a shower.

Now I just want my bed, I will have to be up extra early in the morning as my first appointment with the Doc is at 7am, then a series of appointments with various people in the dental department, Oh joy of joys!
By Phil Sale at May 30, 2014