The day started off fine, I finished my wood storage rack, and then set about re-organising the workshop, here are a few photos: 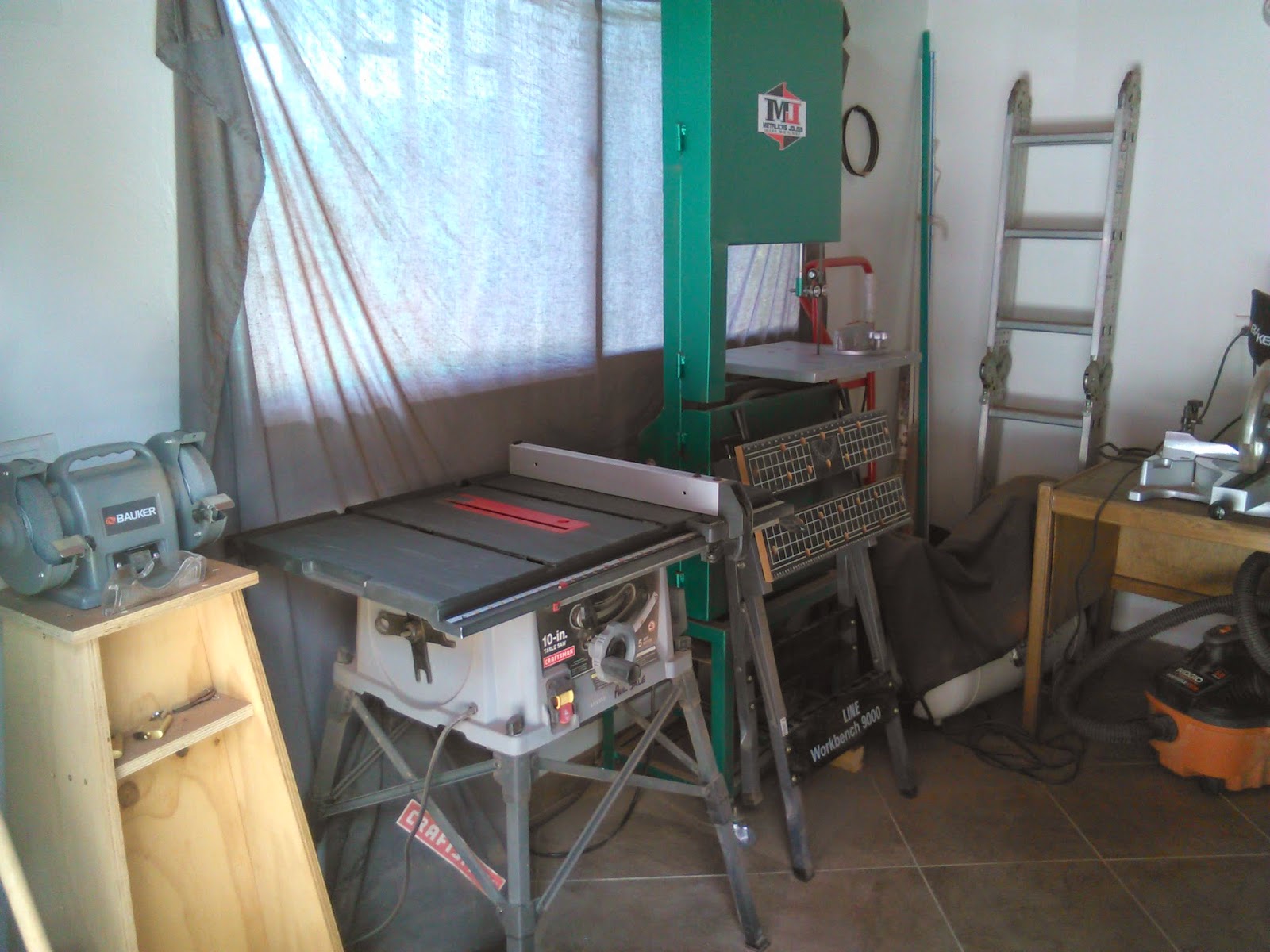 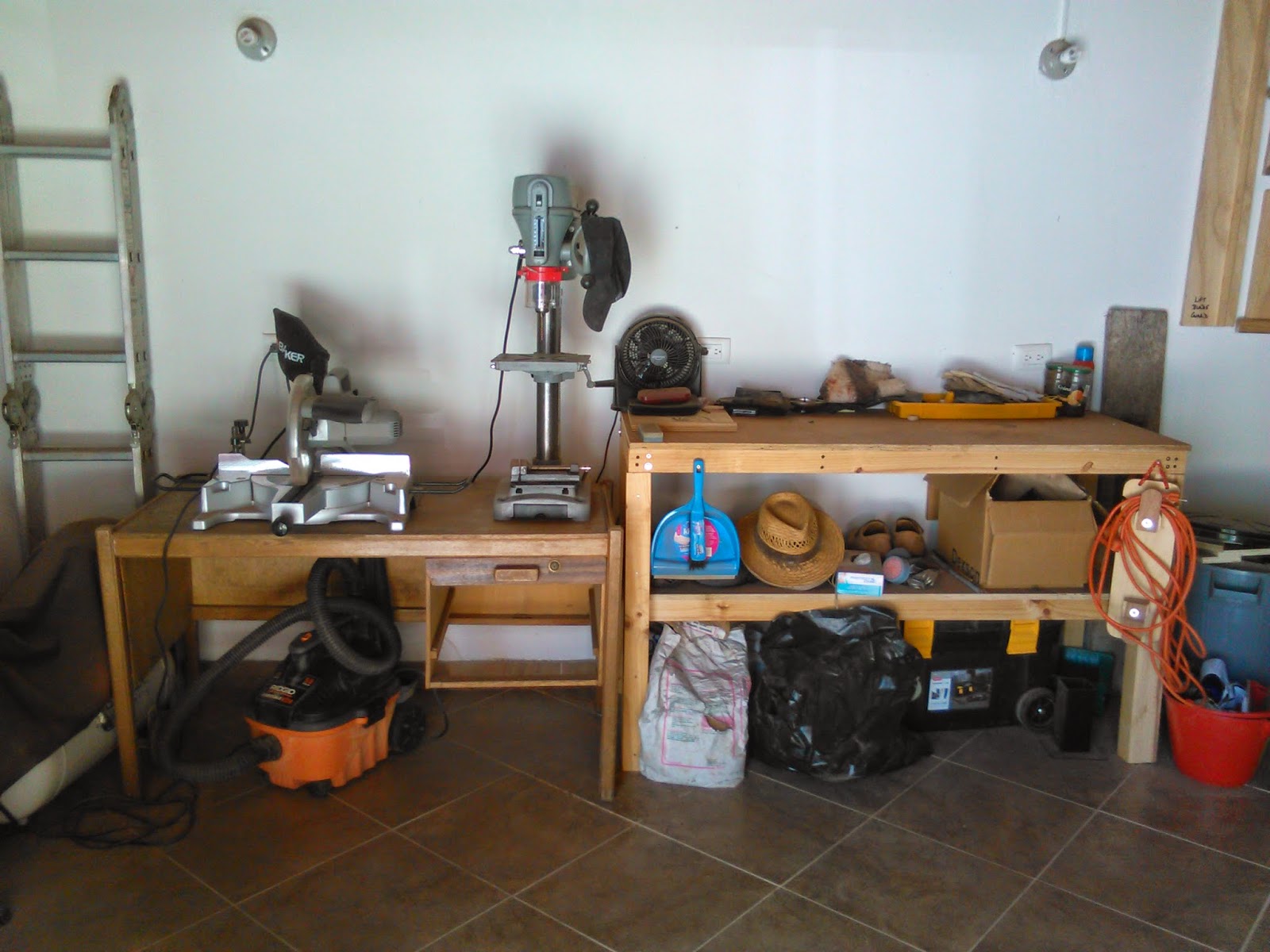 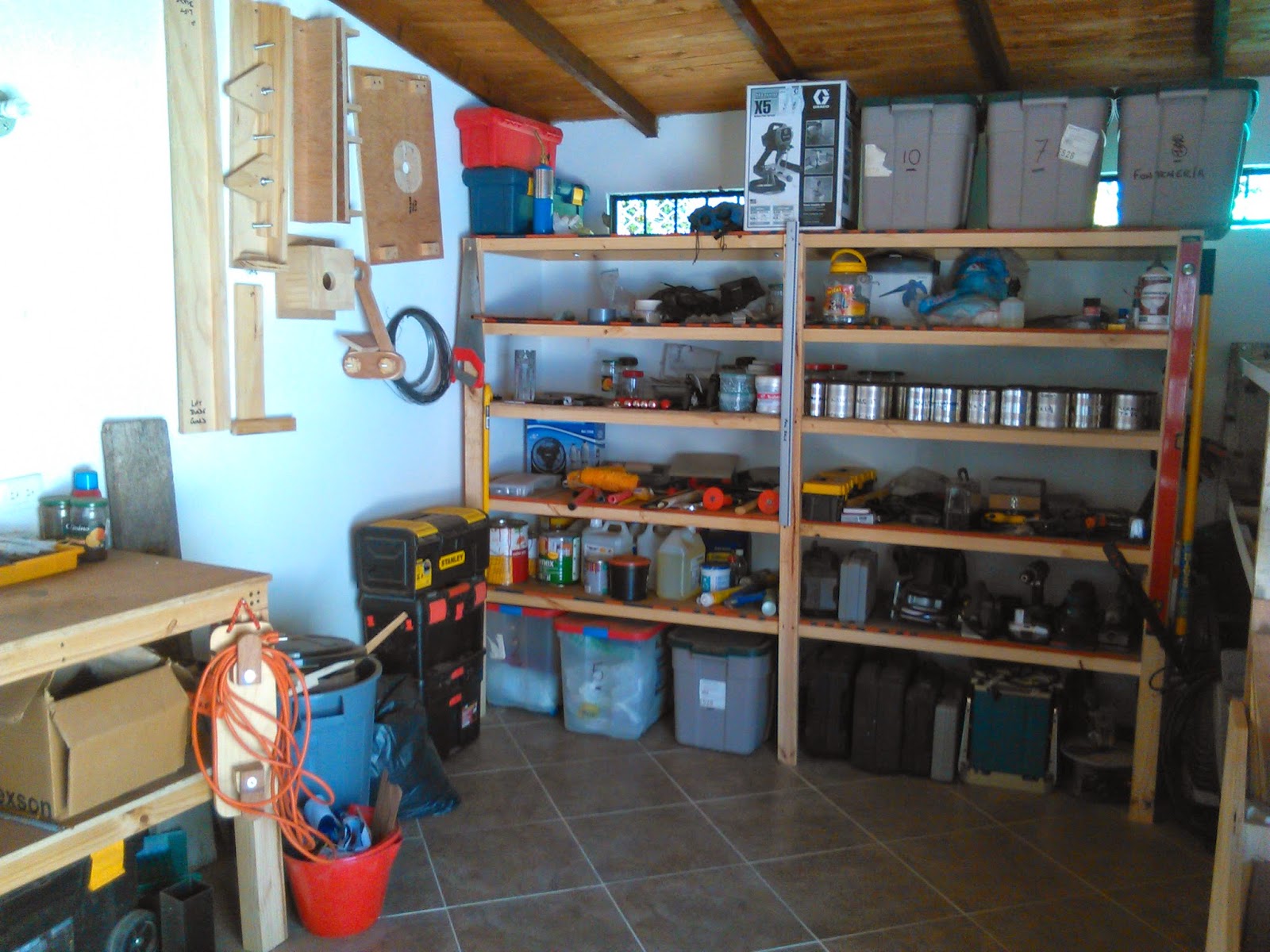 That done, I received a phone call, when we had been to the Notary last week, I had filled in all my details, but not signed the document, no one noticed, I even had my fingerprint put next to where the signature should have been, so we had to go back to Bello.

As the same time, Marcela received a call from the local Town Hall, to say there was a letter for collection, regarding the letter Marcela had submitted a couple of months ago regarding the road side flower bed, so it was going to be a few hours out.

First we went to Bello, had lunch, menu of the day, and joined the queue at the Notary for when it opened at 2pm, I received a nod from the Assessor, signed the document and left, now... job done!

We then went to do a food shop, it made sense to do it whilst we were over that way, rather than making a special trip. Then it was back to Copacabana, where Marcela went for the letter, only to find they were instructing us to remove the flower bed, it had to be green verge, even though it is our land. At first we were both  ready to do battle, but then thinking about it, that 'flower bed' has been nothing but bad news since it was built, so I discussed it with Marcela, after we had had a Super Macedonia sat in the park, watching Germany obliterate Brazil...great stuff! We decided that we would not appeal against the decision, but dismantle the offending bed.

Back home, it was cooling off, so I decided to make a start on destroying the flower bed built by Romiro, and he had built it well. I started by barrowing some of the soil back into the garden, where we would make use of it, then came the wall, and it wouldn't give up without a fight, Neighbours were asking me what I was doing, and we decided to tell them, we were fed up with the plants being pinched, and dogs digging holes, so it was going, and would be replaced by a grass bank, it wasn't a lie, just not the whole story.
Marcela came out to help me, and we worked through until just before 9pm, when it was totally finished and now ready for grass seed, or if the dogs wont wait, we will have to see about getting some turf.