I have not done much over the past few days, trying to rest my arm, it seems to be working, as I have a little more use, albeit it is far from right, this is encouraging.

I have been playing with my new 360º camera, taking the video or photos is the easy part, editting and publishing the content requires a Degree, it took three days to get my first effort up and running.

It is the 360º view from the newly tiled Drying Area.


Hopefully with a bit of practise the quality of these videos will improve, but in the mean time using your cursor and dragging, hopefully you can move around within the video.

Yesterday Diego came to make a start on my workshop roof, he didn't think it was necessary to strip all the tiles, he removed all the ridge tiles and two rows down from there, and replaced the ridge tiles embedded in cement, but due to the low pitch of the roof, he had to raise it quite high, and said this was the reason, I had had so much trouble with the tiles. 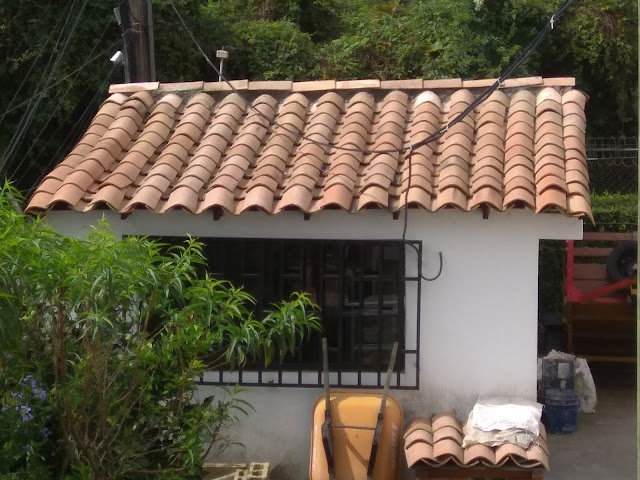 Tomorrow, he is returning to tidy up the rest of the roof, many tiles of which have slipped. I will certainly be happier, knowing the roof is water tight, albeit I have had no leaks, due to the bitumen paper underneath.

Today, is a day for keeping the Boss happy, when we were married nearly six years ago, we had an official portrait photo done. 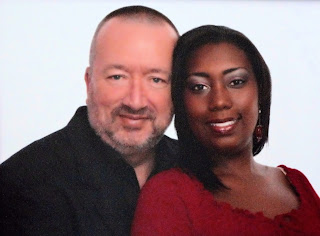 I thought that was it! To be honest, I am not that keen on being in photos, I rather take them, but Marcela has decided in her wisdom, that she wants a set of three for the wall in the lounge, it's going to look like a photo gallery, but if this is what it takes to keep the peace, I'll go along with it, so in half an hour we are off!
By Phil Sale at November 05, 2017