This is going to be a long winter, three months or not! the last few days have been baking hot in the morning, but soon after midday, the clouds have come over and it has been pouring down, which limits what outside work I can do.

It was my intention to cut the grass today and trim the hedges, but that is not going to happen, I woke up to rain, and it is still drizzling now (0840hrs). Therefore change of plan, and I am going to Niquia (Bello) later this morning to get some supplies I couldn't get in Copacabana.

Yesterday, I changed the cistern float in one of the bathrooms, for a sliding float, rather than the old floating ball, whilst doing that I disturbed the hose joint into the wall, which meant turning off the water in the road at the meter, it would be much easier if I could turn the water off near the house, so I am going to cut the hose that was installed when we had the burst. 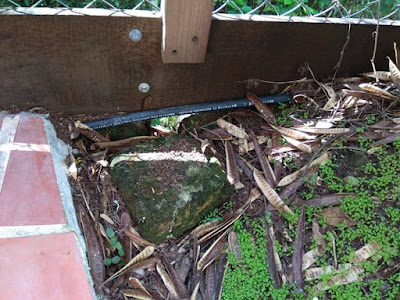 and then install a tap. 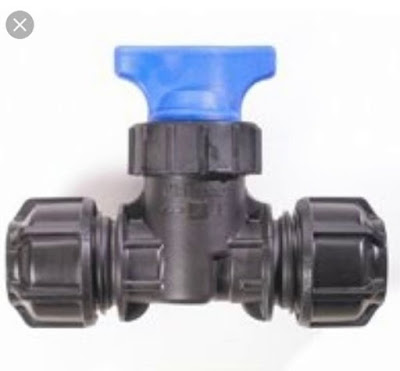 Unfortunately I couldn't get one in Copacabana, so I'll get one in Homecenter today, I've seen them there, so it wont be a problem.

I am fed up of the number of power cuts we get sometimes they are just a second or two, it's like being back in Spain in the early days, but I am sure they don't do my computer or the CCTV system any good, even having them plugged into an extension with spike protection, in my opinion is not sufficient, so I have bought a UPS Power Protector, anti-spike with battery back up, which gives me up to an hour of use (with the number of gadgets plugged in) without mains electric, and if it looks as if the power is not coming back, I can close down these gadgets in the normal way. Now I have the computer, the router, CCTV, and alarm systems, also the telephone all plugged in, I just need a power cut to see how they function. 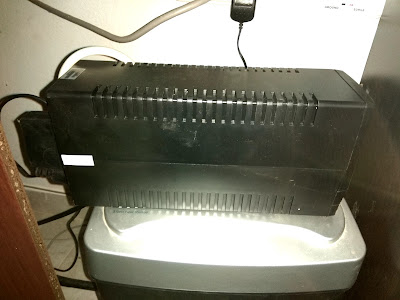 Personally I think it's money well spent, and gives me peace of mind, or it will once I know it works!