Our problem with the foul smell returned yesterday, but was only intermittent, this morning I raised the Septic Trap cover for grey water again, and it was clean, no smell, which was a positive, but that meant the problem had to be in the pipes, you have to be very careful what is used in the septic tank, but can be a little more flexible when it comes to the trap, so I dropped some cleaning chemicals down the drain, and left it for half an hour before flushing it, and a load of soap appeared, looking much like lard, hopefully the bathrooms will now smell nice and sweet.

I then clipped the garden hedge, before going to have a look at the bike, the bolt appeared to have set in the epoxy, so I went to attach the foot peg with a nut, and immediately I put pressure on it, the epoxy gave ... Fail!

I also have some epoxy putty especially for repairing metalwork, so I have tried that, this time attaching the foot peg before pushing the bolt into the frame, again it appears to have set, but I wouldn't bet on it, so tomorrow, weather allowing, I am going to see if any of the motorcycle workshops in town have any brilliant ideas, if it is possible spot welding the bolt into the frame would be idea,, I am just not sure whether the frame is steel or aluminium.

Over the past five days in total, I have been woken at various hours of the night by a cat screeching, it continued all day as well, but that was not so annoying. I suspected that it was a victim of a hit and run, as the noise seemed to come from the same place in the garden of a large Finca opposite us, however last night the Father-in-law saw a man climbing a Teak tree in the garden, we went to look, as it was going dusk, he was really high up in the tree, and then we heard nothing, so thought he had rescued the cat from the tree. 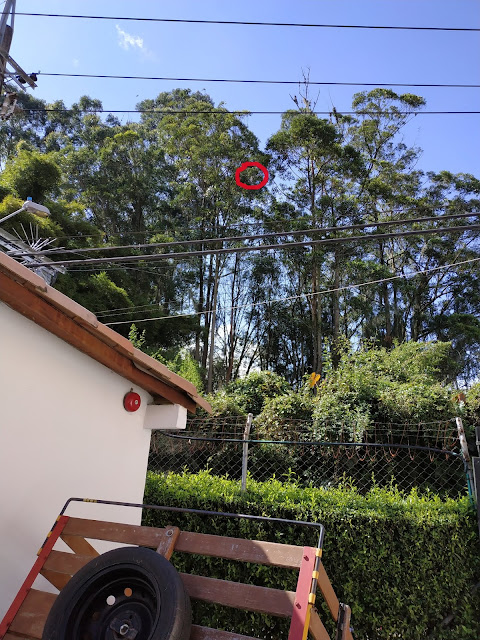 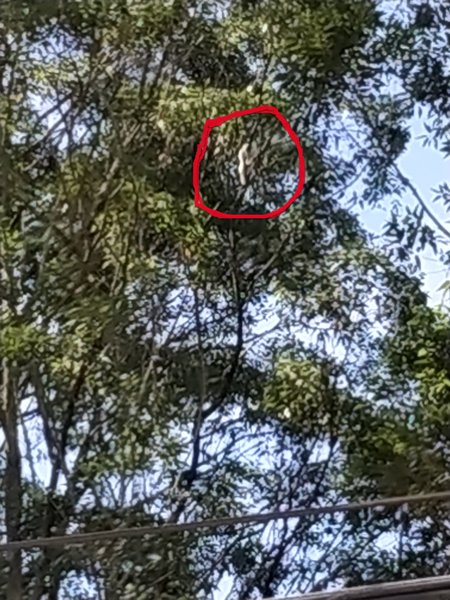 On seeing it was a white cat, we knew immediately that it belonged to the idiot who has caused us so much trouble, since moving into the apartment alongside us, and it shows how much, he thought of the cat, that he had done nothing to try and get it back for at least four days, if that was him up the tree yesterday, which I doubt.

This afternoon, we noticed the cat had gone, and thought it had been blown out of the tree in high winds, but whilst typing this, it started howling again, however we can't spot it this time! It's either climbed further up out of sight, or fallen into the garden somewhere, and you don't going wandering onto other people's property out here.